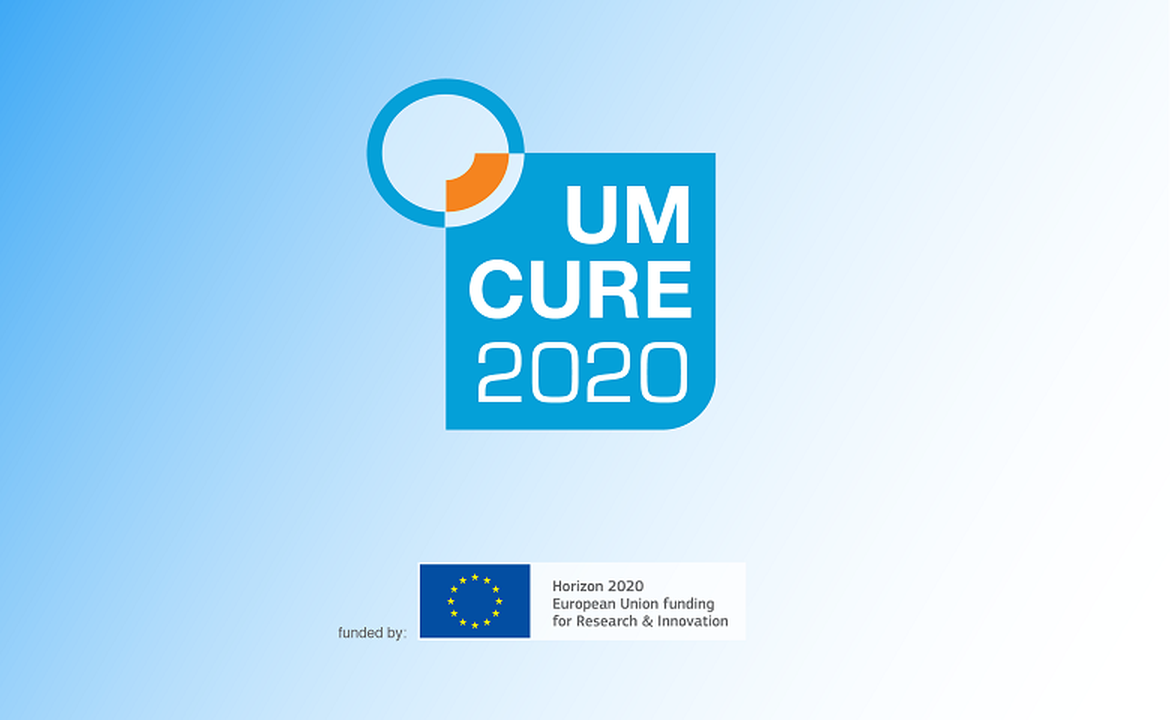 Successful first meeting of the project Scientific Advisory Board

The 1st meeting of our SAB was held on January 4, 2017 at Institut Curie in Paris.

Successful first meeting of the project Scientific Advisory Board

We established a high level multidisciplinary group of European and international scientific advisors and patient representative, with complementary expertise in the biology and treatment of uveal melanoma (UM) and/or in the preclinical and early development of cancer therapeutics (here for more). The first meeting of this Scientific Advisory Board (SAB) was held on Wednesday, January 4 2017 at Institut Curie in Paris, in the presence of part of the SAB members and of many scientists directly involved in the project.

This first meeting allowed to provide a detailed overview of the project work plan, but also to present the first results already obtained. Those relate for instance to novel preclinical models of UM liver metastases which will be crucial to the validation of new potential treatments before the initiation of clinical trials. The screening of available UM metastases cell lines by several drugs and combinations is for the moment ongoing. Additional models will also allow to better understand the physiopathology of the disease and identify new targets.

The meeting was highly productive, with very positive as well as critical feedback from the SAB members, as expected. We also realised that we were building a very strong and enthusiastic group of scientists and patient representatives around the project and its objective of bringing new therapeutic options to the clinic for UM patients with metastases. Regular discussions with the SAB members will help us reach our objectives and maximise the success of the project. In particular, the next SAB meeting will be held in January 2018.